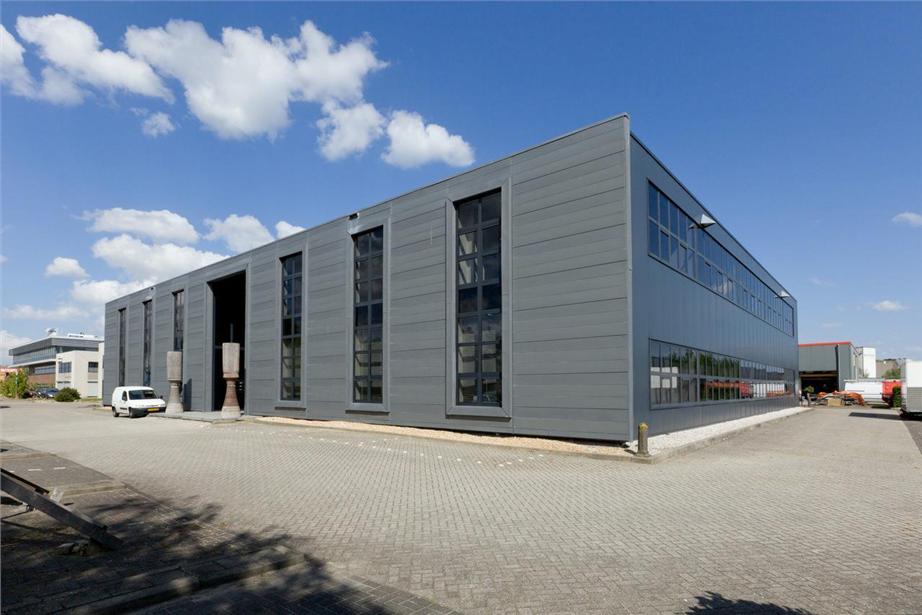 He resigned to return to Wyoming with the U.S. Geological Survey, at first to pursue an assignment critical to the Second World War. The year was i942, and the United States was desperately short of vanadium, an alloy that enables steel to be effective as armor plate. Working out of Afton, in the Overthrust Belt, he looked for the metal in Permian rock. He first identified vanadium habitat (where it was in beds of black shale), and then-in winter-built a sawmill and cabins and made zakelijke energie vergelijken his own timbers for eight new mines. Afton was a Mormon redoubt. The municipal patriarch had thirtyfour children. The Loves and the haberdasher Isidor Schuster were the only Gentiles in town. Love enlisted some Mormon farmers and taught them how to mine. They worked in narrow canyons, where avalanches occurred many times a day, coming two thousand feet down the canyon walls. David was caught in one, swept away as if he were in a cold tornado, and badly injured. He lay in a hospital many weeks. Not much of him was not damaged. His complete statement of the diagnosis is “It stretched me out.” After the mines were well established, the Loves moved to Laramie, where he set up the field office that he would stay in for the rest of his U.S.G.S. career. His children grew up in Laramie. Frances now teaches French in public schools in zakelijke energie Oklahoma. The Loves’ two sons-Charles and David-are both geologists. Barbara is director of academic programs at Mukogawa Fort Wright Institute, in Spokane, a branch campus of Mukogawa Women’s University, in Nishinomiya, Japan. Gradually-as regional field offices were closed and geologists were being consolidated in large federal centers in Menlo Park (California), Reston (Virginia), and Denver-Love became vestigial in the structure of the Survey. He resisted these bureaucratic winds even when they were stiffe r than the winds that come over the Medicine Bows. “The tendency has been to have all the geologists play in one sand pile,” he once explained diplomatically. And here his friend Malcolm McKenna, curator of vertebrate paleontology at the American Museum of Natural History, took up the theme: “Dave chose to stay where the geology is, and not to go up the ladder. He was so competent the Survey tried to get him to go out of Wyoming, but he wouldn’t go. His is one of the few field offices left. The Survey gets information from people in addition to providing it. People stop in to see Dave. When he goes, the office in Laramie will close-and that will be a loss to Wyoming. While a whole bunch of people sit in little cubicles in Denver, Dave is close to the subject. He can walk out the door in the morning and do important stuff.”